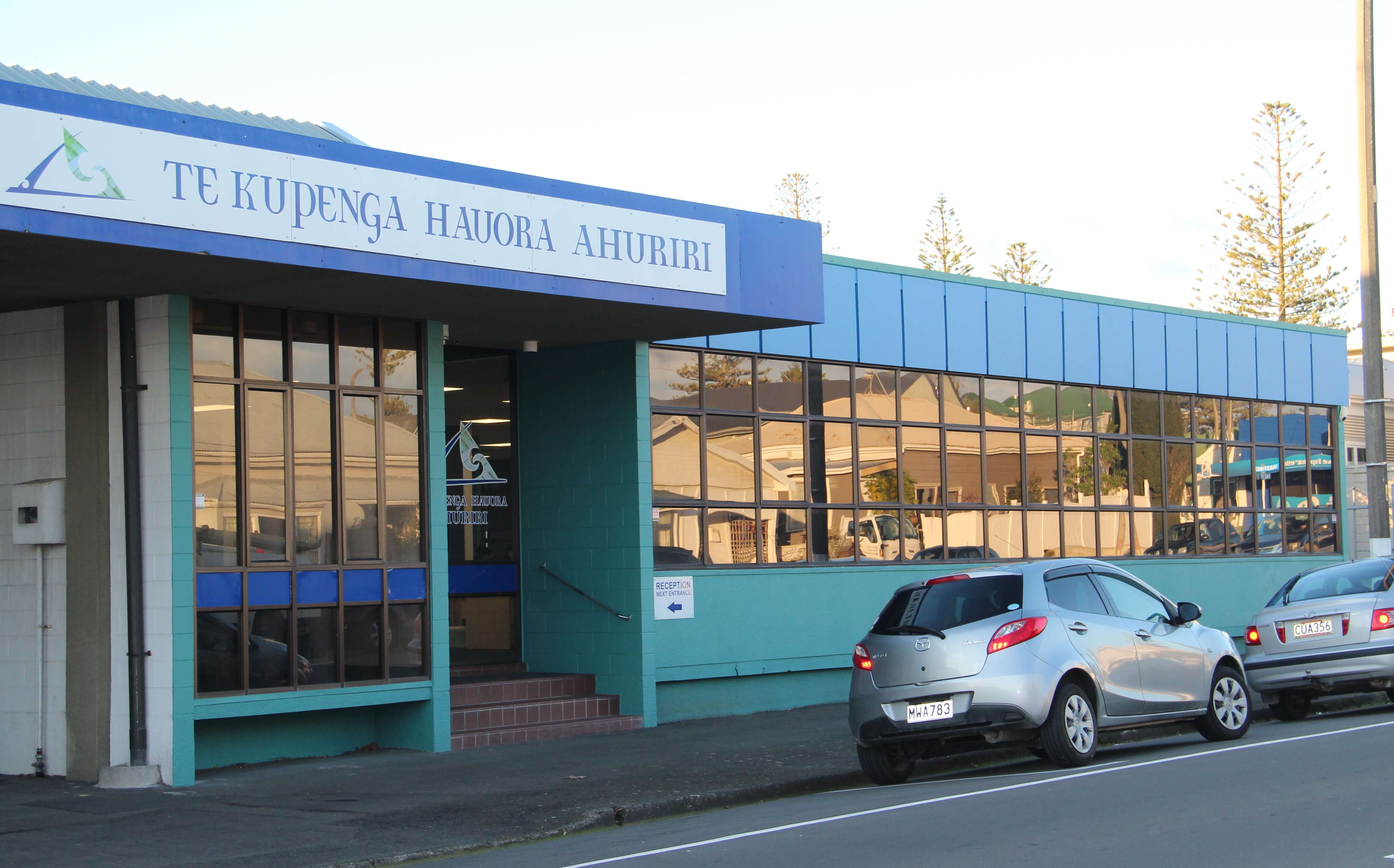 Te Kupenga Hauora - Ahuriri is a registered charitable Trust based in Napier City that provides health and social services to Hawke’s Bay and the wider community.

The Trust began delivering services in 1994 as the result of a close affiliation with the local branch of the Maori Women’s Welfare League and Nga Kohanga Reo (Maori Language nests). Since then, the service has expanded to include a range of primary health care services. In February 1999, Te Kupenga Hauora – Ahuriri became the distinct legal entity that it is today.

THE MEANING BEHIND OUR LOGO AND NAME

In our Logo, the Fish Hook symbolises Te Matau a Maui.

Te Matau a Maui is the original name for Hawke’s Bay and it represents Provision and Prosperity.

The Hook, which rises to two peaks represents Mataruahou. Mataruahou is the original name for Scinde Island (the Napier Bluff Hill).

The Fishing Net represents the Net of Health.

Ahuriri is the original name for the Napier District, hence the name  “Te Kupenga Hauora - Ahuriri” which translates to:

“The casting of the Net across the Ahuriri District, encompassing tamariki, rangatahi, whānau, kuia and koroua, to encourage and support their Health and Wellness.”

The organisation has shown consistent growth since inception and now provides a range of services for whanau in its area with a particular focus on tamariki, rangatahi in decile one and two schools, whanau residents in the lower socio-economic suburbs in Napier and surrounding districts and most of all pakeke and kaumatua.

In addition the organisation prides itself as a current Whanau Ora provider, investing in future strategies to improve the response needed, to support whanau to be empowered and inspired about creating positive futures for themselves.

Strategically, the organisation actively participates in local, regional and national forums that will contribute to better outcomes for whānau. This includes an integrated vision with the Regional Smokefree Coalition, Kahungunu Hikoi Whenua, Safer Communities and Steering Committees such as the Hawkes Bay Population Health Group.