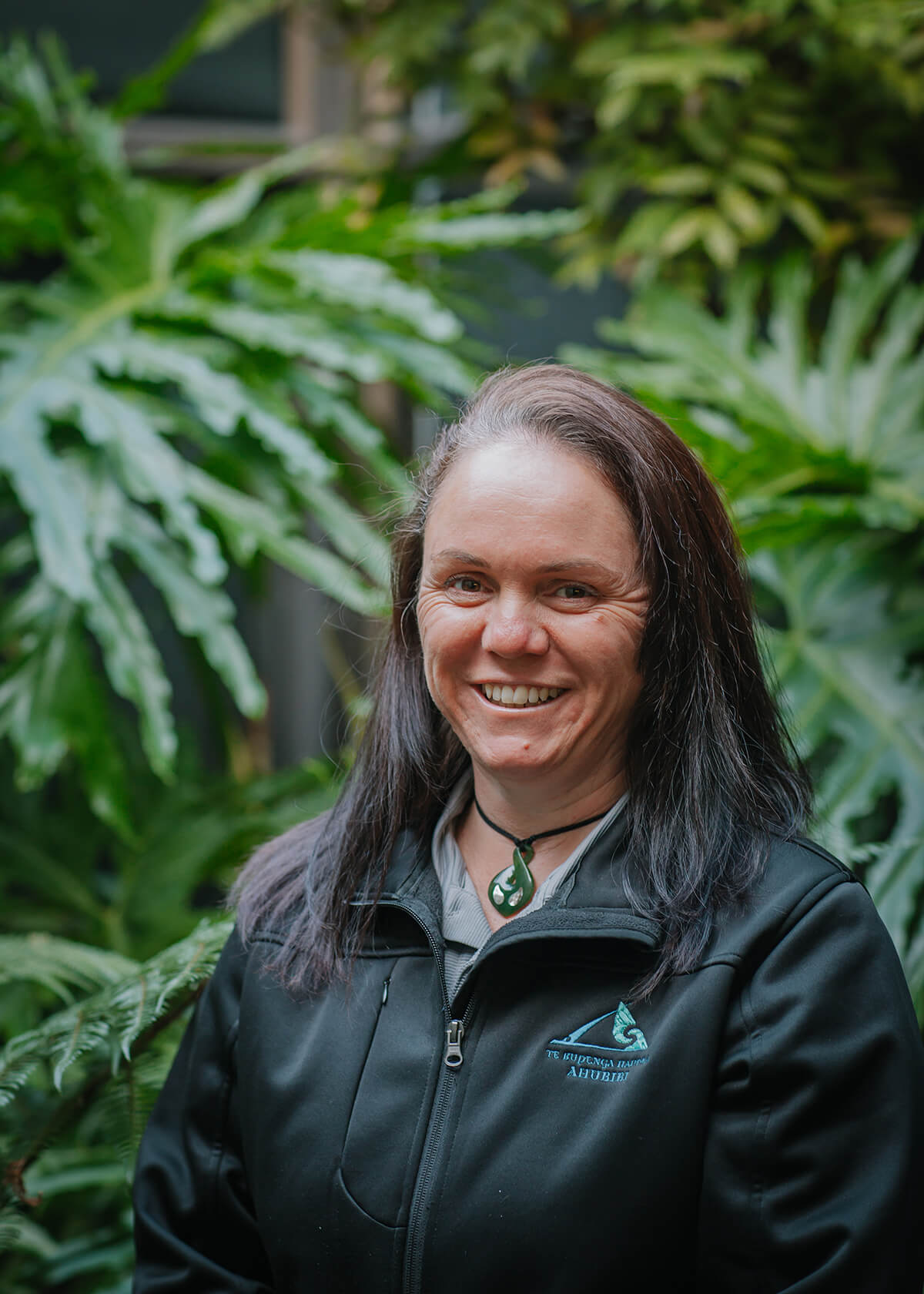 Family time with her husband, two sons, and wider whānau is a priority when she’s not working and Janet also enjoys being outdoors amongst nature. She enjoys playing netball and attending her fitness group Connect HB twice a week. Being married, raising her two boys, and watching them develop into their own, is her greatest sense of achievement. "My boys are growning so fast and have grown into lovely respectful, caring youn men".