Ready or Not - Lyneen’s facing the future smokefree 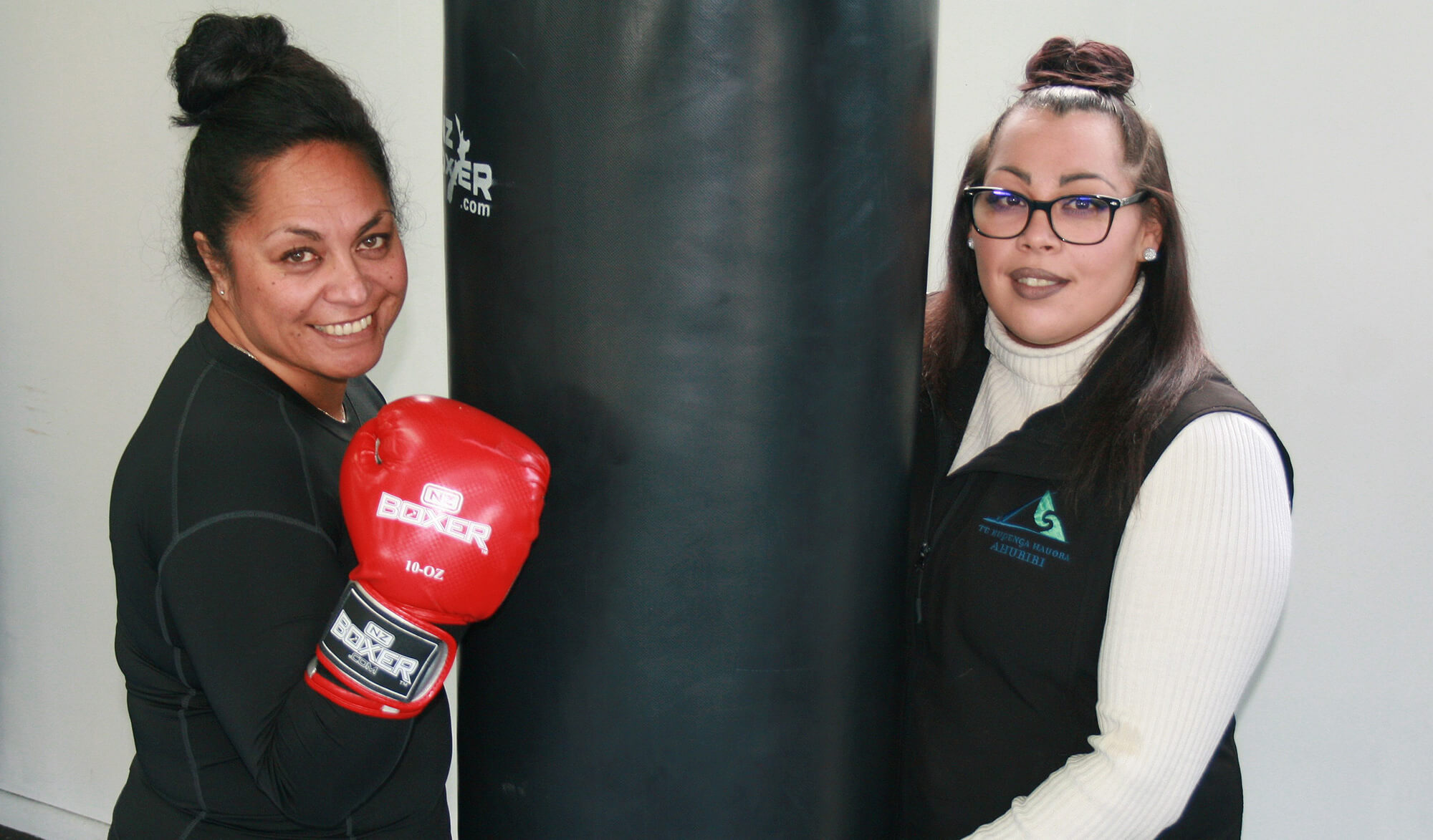 Lyneen Ropiha was a ‘closet smoker’. She was so good at hiding her habit that life-long friends didn’t even know about it.

Twice previously she had managed to quit for extended periods but when she lost her Mum in December, to a smoking related illness, she decided this time would be different.

Kylee was surprised to receive Lyneen’s message but was quick to help her plan her way forward while providing the accountability she wanted to help hit the milestones she’d set herself. Coaching, CO readings and Nicotine Replacement Therapies (NRT) have all contributed to her success even though NRT weren’t so effective in the past. “I now know when to use them, how to use them,” said Lyneen. Kylee explains it’s actually quite common, “sometimes people have used NRT and they just think it doesn’t work for them. We teach them HOW to use it so that it can be effective.”

With her focus on good role-modelling for her daughter and being able to compete in another kick-boxing fight Lyneen is looking forward, not back. She recently transitioned to a full-time role at work and ticked the ‘non-smoker’ box for the first time. “Even if you don’t ‘think’ you’re ready find out more. Especially Māori whānau. The support they’re (TKHA) are able to give you means you’re more likely to succeed.”