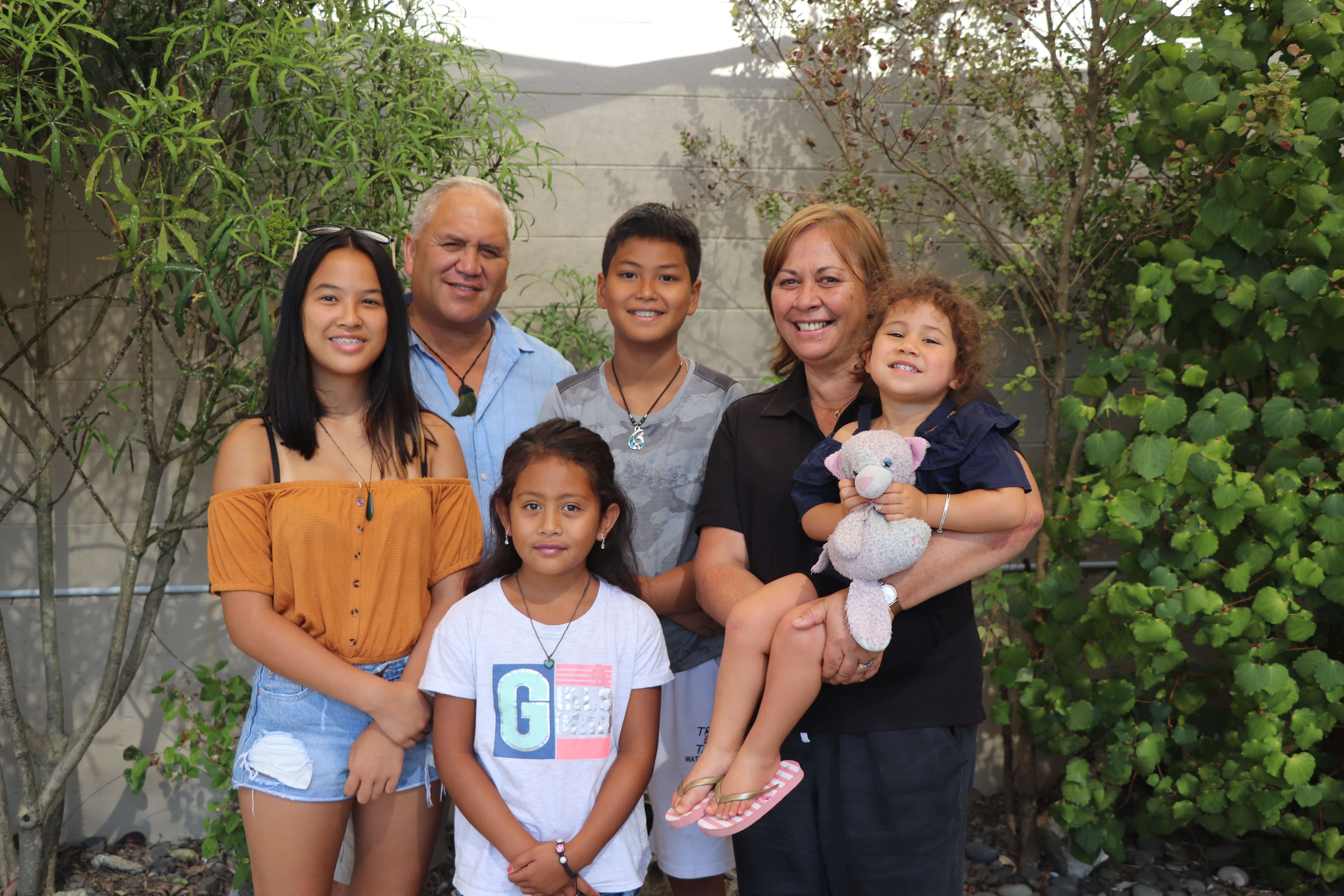 IT’S been coined “commonly dreaded” and it was no different for Te Kupenga Hauora - Ahuriri’s Health Services Manager Nancy Taane who until the middle of last year had avoided her smear test for over ten years. The motivation to be tested hit Nancy hard when “Smear your Mea” campaign founder Talei Morrison passed away at just 43-years-old. “I remember she passed away on Saturday June 16. I went and had my smear on Monday,” recalls Nancy.

With cervical screening, numbers drop dramatically with about one out of 570 developing cervical cancer and one death from 1280 diagnoses. Without screening the numbers are one in 90 and one in 200 respectively. Nancy knew the statistics. She has been a nurse for 40 years. But like many wāhine had had a bad smear experience in the past. Professionally she would encourage others to have the test but on a personal level, admits to fibbing to her husband about being up to date with them herself. The passing of Morrison, a kapa haka leader from Rotorua, struck something in Nancy. “Talei’s story was really inspiring. Her starting the campaign. I wanted to do something to recognise her.”

Te Kupenga Hauora - Ahuriri can tautoko (support) women to have their smear and be a part of the screening programme so that they are tested every three years. It is for all women aged 20 - 69 years. Early detection means abnormal cells are identified before they become cancerous. The test is free at GP clinics and if you come into Te Kupenga Hauora - Ahuriri they can accompany you or refer you. “Do it for yourself and for your whānau. Especially the next generation.”